Of one Essence is the human race
thus has Creation put the base,
One Limb impacted is sufficient
For all Others to feel the Mace 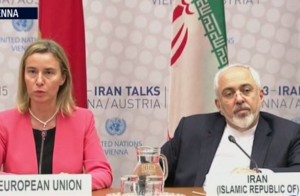 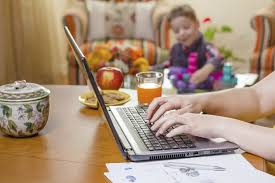 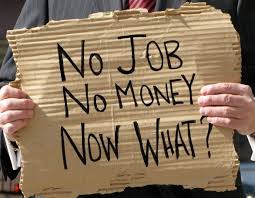 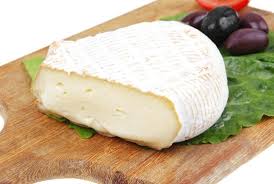 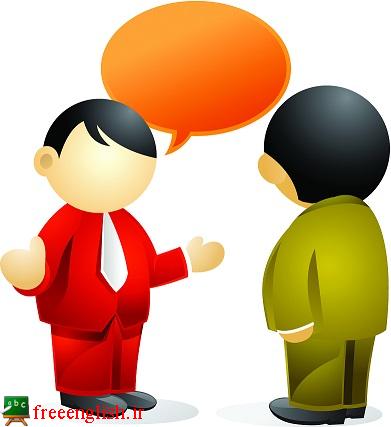 Living and Loving Underground in Iran

دانلود کتاب TO BE READ AT DUSK