Cinderella is now nearly 70 years old. After having a fulfilling life with the now dead Prince, she happily sat upon her rocking chair watching the world go by from her front porch with a cat called Gizmo for companionship. One sunny afternoon, out of nowhere, appeared the Fairy Godmother.
Cinderella said “Fairy Godmother, what are you doing here after all these years?” The Fairy Godmother replies “Well Cinderella, since you have lived a good, wholesome life since we last met, I have decided to grant you 3 wishes. Is there anything for which your heart still yearns?”

Cinderella is taken aback, overjoyed and after some thoughtful consideration and almost under her  breath she uttered her first wish. “I wish I was wealthy beyond comprehension.” Instantly her rocking chair was turned into solid gold. Cinderella was stunned. Cinderella said “Oh thank you, Fairy Godmother!” The Fairy Godmother replied “It is the least I can do. What is your second wish?” Cinderella looked down at her frail body and said: “I wish I was young and full of the beauty of youth again.” At once, her wish having been desired, became reality, and her beautiful youthful visage had returned. Cinderella felt stirrings inside her that had been dormant for years and long forgotten vigour and vitality began to course through her very soul. Then the Fairy Godmother spokeagain “You have one more wish, what shall you have?” Cinderella looked over to Gizmo, who was now quivering in the corner with fear. “I wish for you to transform my old cat, Gizmo, into abeautiful and handsome young man.” Magically, Gizmo suddenly underwent so fundamental a change in his biologicial make up, that when he stoof before her, he was a boy, so beautiful the like of which she nor the world had ever seen, so fair indeed that birds begun to fall from the sky at his feet.

The Fairy Godmother said “Congratulations Cinderella! Enjoy your new life.” With a blazing shock of bright blue electricity, she was gone. For a few moments, Gizmo and Cinderella looked into each
other’s eyes. Cinderella sat, breathless, gazing at the most stunningly perfect boy she had ever seen. 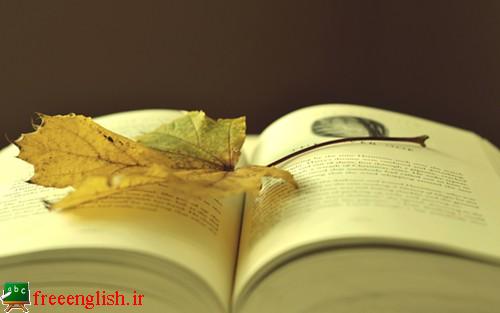